1. Atkins diet The Atkins diet was first conceived by Robert Atkins in 1972. It recommends a low carbohydrate diet to control insulin levels...

The Atkins diet was first conceived by Robert Atkins in 1972. It recommends a low carbohydrate diet to control insulin levels in the body. As insulin levels fluctuate due to the consumption of refined carbohydrates, a rise in insulin levels will cause the body to store energy from the carbohydrates being consumed instead of using the stored fats as its source of energy.

Thus, those on the Atkins diet avoid carbohydrates, but are free to eat as much protein and fat as they want. However, despite the weight that is lost through the diet, there are also certain risks involved. Do check in with your doctor if you are considering going on the Atkins diet. 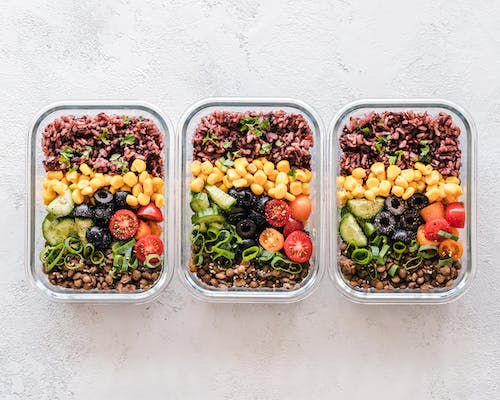 The Zone diet, a diet developed by Barry Sears in 1995, aims to create a sense of fullness so as to discourage overeating. The key point of this diet is a nutritional balance of 30 percent fats, 30 percent protein and 40 percent carbs, and of eating 5 times a day: 3 meals and 2 snacks. The diet further encourages the consumption of high-quality carbohydrates such as olive oil, avocado and nuts. 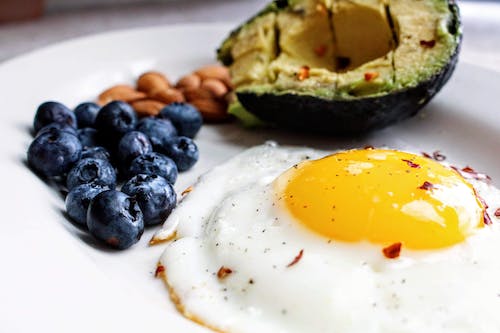 A historical treatment for epilepsy, researchers are still exploring how beneficial the ketogenic diet can be. By starving the body of carbohydrate and raising the fat intake, the body begins to burn fats as fuel, instead of the usual carbohydrate. The aim of the diet is to force your body into a state of ketosis, by depriving yourself of carbohydrates, which will lead to the fats being broken down instead, producing substances called ketones. Experts recommend healthy fats to be consumed in your diets, such as nuts and seeds, fatty fish and olive oil, so as to place a greater emphasis on fats.

However, there are also side effects that come along with the diet, for example, constipation and kidney stones. More debilitating effects include ketoacidosis for people with diabetes, and may lead to diabetic coma or even death. Despite the negative side effects, the ketogenic diet’s benefits far outweigh the potential side effects. 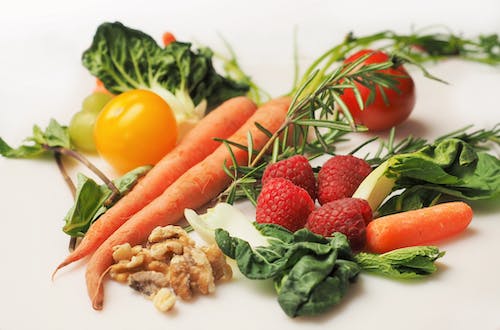 More than just a diet, veganism is a way of life and philosophy that some follow not just out of health concerns, but for environmental, ethical and compassionate reasons too.

Vegans abstain from all animal-based food, including eggs, dairy and honey. They believe that through veganism, the environment would be in a better state, animals would not suffer as much, and there’ll be more food produced, and in turn, people would be healthier both physically and mentally. 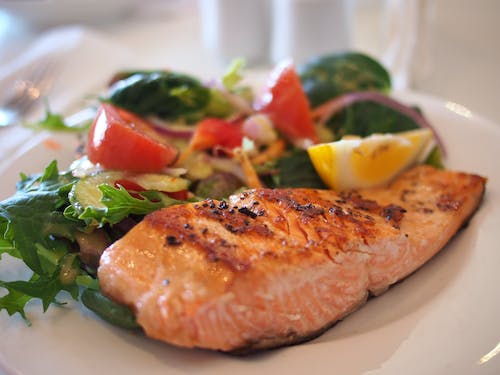 The paleo diet upholds the idea that humans should eat the same foods as their ancestors ate, before agriculture was developed. It also holds that most modern diseases stem from the Western diet and the consumption of grains, dairy and processed foods. However, despite the fact that the diet may not comprise of the exact same foods consumed by our ancestors, it is true that this diet has brought about several impressive health benefits.

Those on the paleo diet consume mainly whole foods, lean protein, vegetables, fruits, nuts and seeds, but keep away from the processed stuff, sugar, dairy and grains. Studies have shown that the paleo diet has led to significant weight loss, perhaps from the reduced carbohydrate and calorie intake and greater protein consumption. There is also a correlation of reduced risk of heart diseases like cholesterol, blood sugar, blood triglycerides and blood pressure. 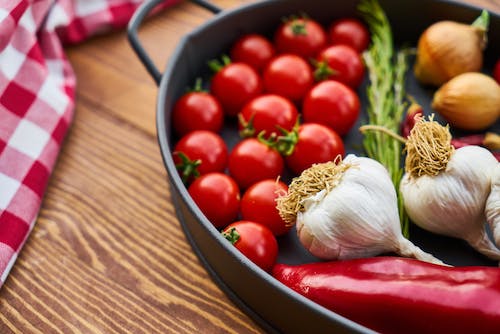 One of the more popular and well-known diets, the Mediterranean diet is derived from the diets of the people who border the Mediterranean Sea. Mainly influenced by Greece and Italy, the diet emphasizes on plant foods, fruits, beans and nuts, whole grains and seeds, with a generous helping of olive oil, for their source of dietary fats. Cheese and yogurts are their primary sources of dairy intake. This diet also includes more fish and poultry than red meat.

Not only does this diet help protect against type 2 diabetes, it also helps to protect your heart against bad cholesterol. Following the Mediterranean diet also reduces the risk of Alzheimer’s and Parkinson’s disease. No wonder it’s this popular!

Ultimately, there’s no best diet. Different diets work for different people, so do try them out and see which works best for you!