Don’t deny it – we’re all guilty of keeping a secret at some point in our lives. Do you know that nagging feeling at...

Don’t deny it – we’re all guilty of keeping a secret at some point in our lives.

Do you know that nagging feeling at the back of your head? You’re aware that something’s off, and it’s just not right. Like pasta without cheese.

Maybe you’ll succumb and tell the truth. Or maybe you’ll push through and manage to not spill your guts.

Keeping a secret feels like a burden, because it is.

Learn the truth about secrets, and why they could take a toll on your mental well-being. 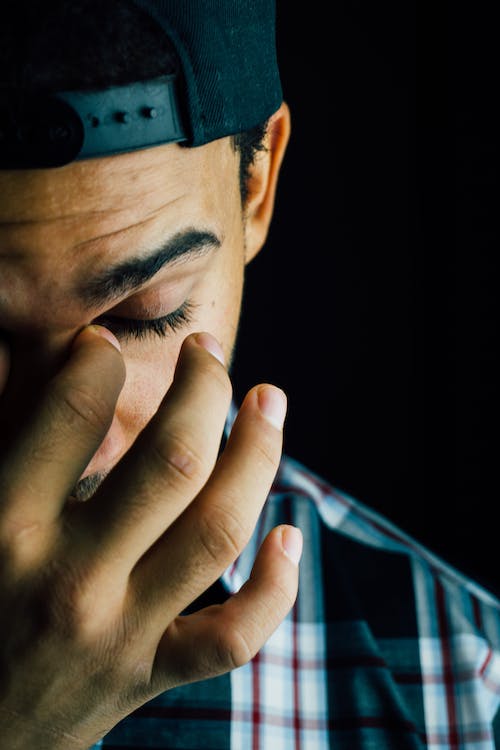 Thoughts of the secret revolving in your mind is not only irritating, but also becomes stressful because of the additional effort required to hide it from someone else.

These thoughts also remind you that you have a secret, and you’ll then feel pressured to keep it under wraps.

Over time, the mental strain builds up and will adversely affect your health. Signs of such stress include headaches and constant fatigue.

Knowing you have a secret may make you feel as though you are not acting authentically, and that can depress your mood. 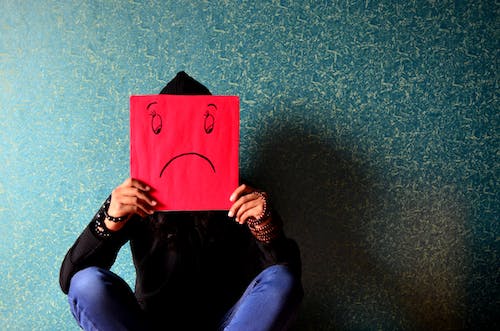 Secrets were found to lower one’s happiness levels. The more people thought about the secrets they had, the lower their happiness.

Research showed that merely thinking about secrets were enough to cause a significant dip in the happiness levels, without the need to actively had to hide it from another. 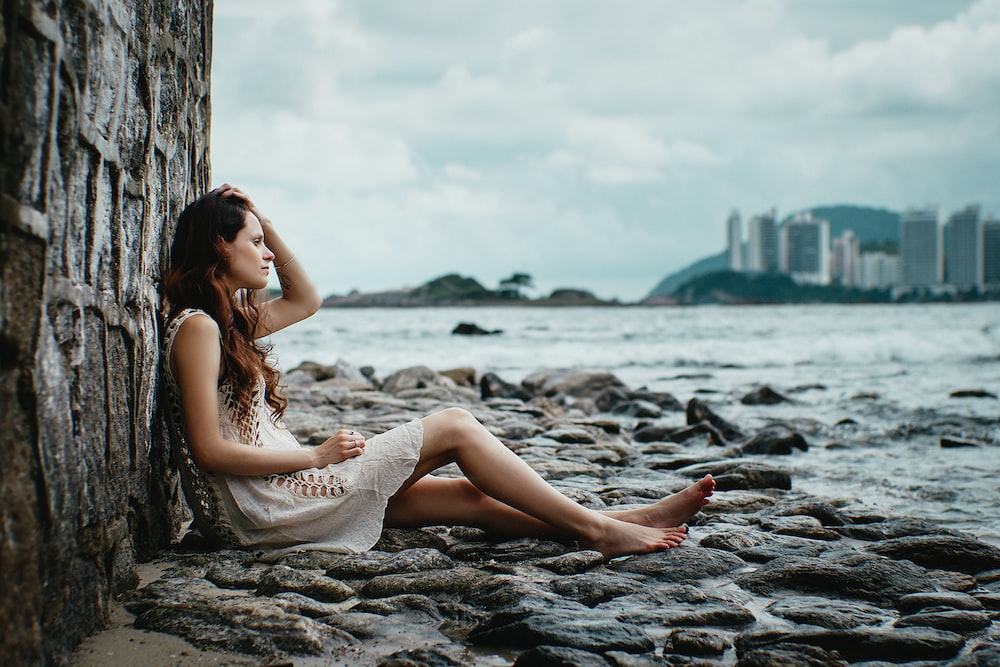 Authenticity is called into question as a bearer of secrets. Are you treating others with hostility these few days? Then it may be due to the secrets you’re keeping.

People acted in a way that deviated from how they usually behaved. They themselves also felt that their overall well-being was lowered, and they were conscious that they were not acting authentically. This cause people to feel worse about their life. 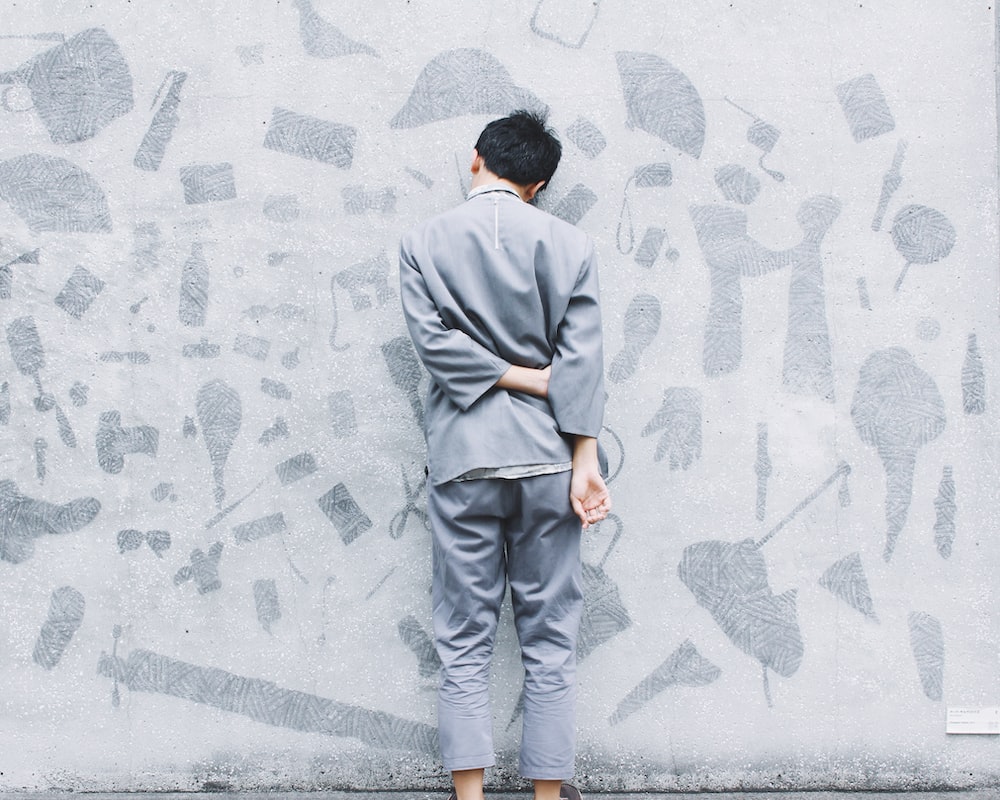 Do you avoid your friends for fear of accidentally blurting out the truth? It’s common for most, if not all of us to physically distance ourselves from those we’re withholding the truth from.

Humans are a social species, programmed to build social networks to survive. So without the chance to fully connect with the people around us. Going about our daily lives becomes a chore. Thinking about secrets was also associated with poorer health.

Research has linked secrecy to increased anxiety, depression, even speeding up the progression of diseases. Why? Simply because hiding secrets are hard work. Watching what you say all the time, being vigilant 24/7 and covering up the truth is mentally draining.

Coupled up with any guilt you may have gives you a recipe for disaster. Our mental and physicalwell-beings are inevitably linked, so if the mental side feels stressed out, the physical side most likely bear the brunt of it.

Of course, not all secrets are created equal. It may just be a white lie, or an accidental slip-up you made. Whatever the reason, holding on to a secret for too long will have adverse consequences on your well-being. Reconsider the secrets you’re keeping. And, as Elsa so wisely said,